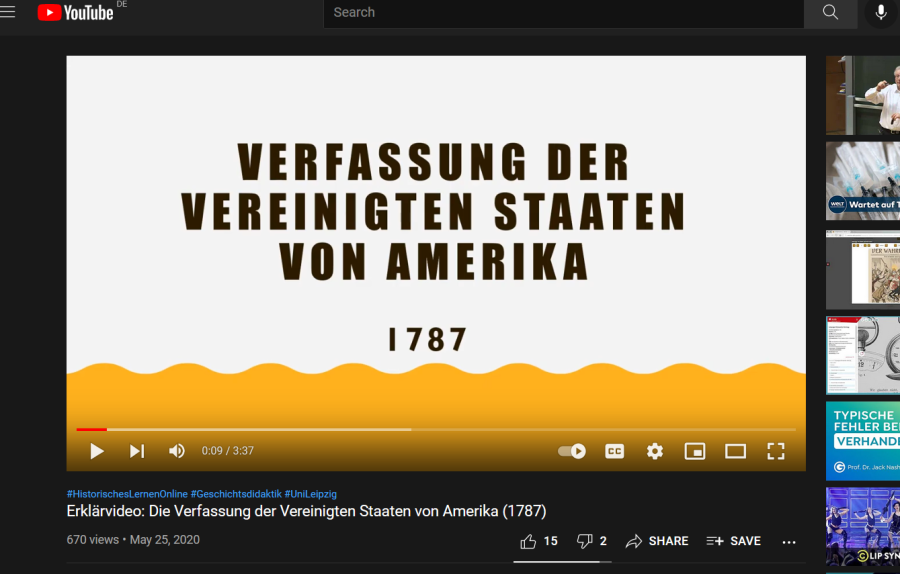 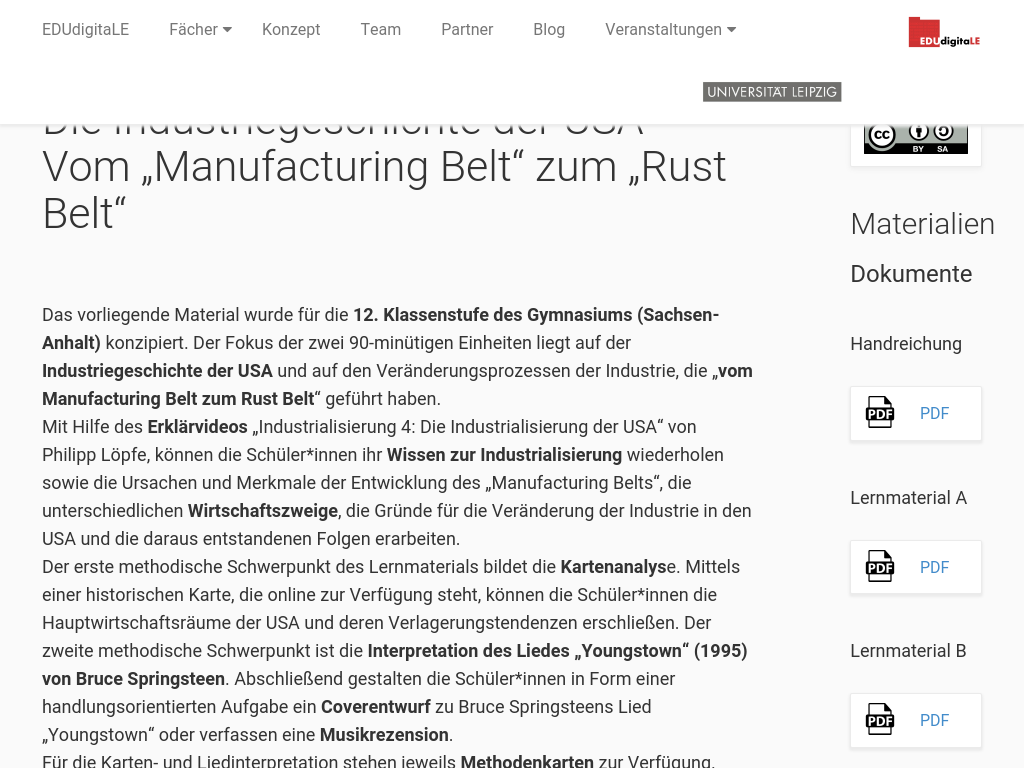 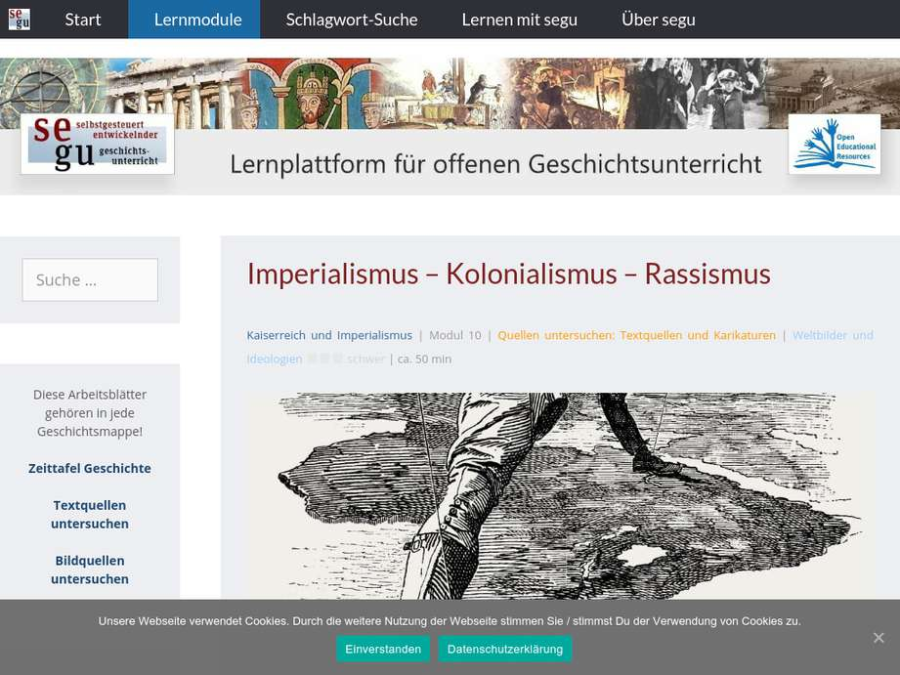 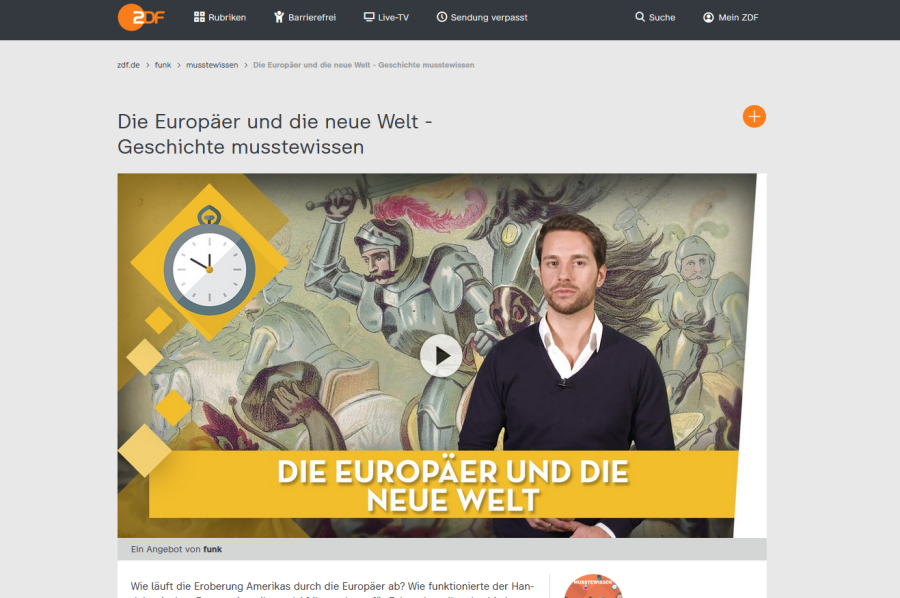 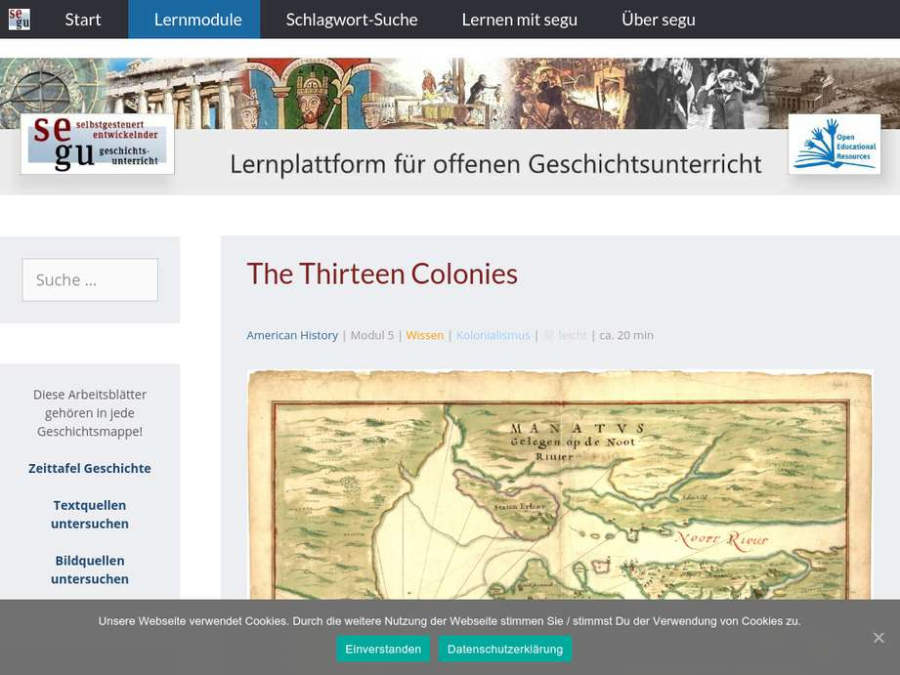 Set up as a trading post in 1607, Jamestown was the first permanent English settlement in North America. England (and, from 1707 onwards, Great Britain) was able to conquer most parts of the North American east coast until the American Revolution in 1775. At that time, Great Britain controlled a vast variety of colonies in North America, the Caribbean and Asia. However, only thirteen of its colonies rebelled against the British rule at that time, while many remained in the British Empire. American History | Modul 5 | Wissen | Kolonialismus | ◻ leicht | ca. 20 min 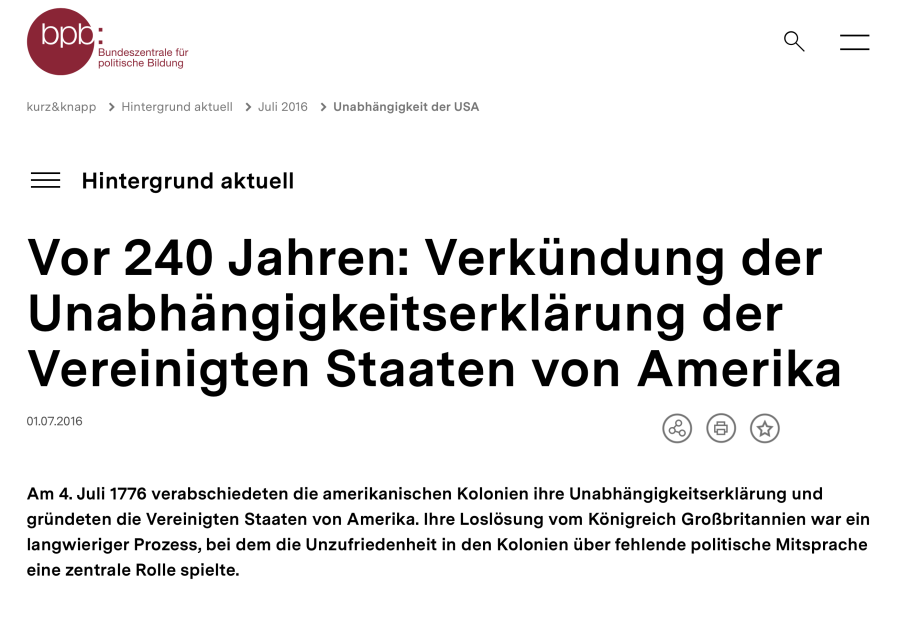 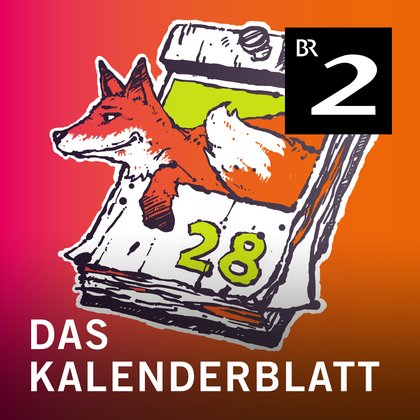